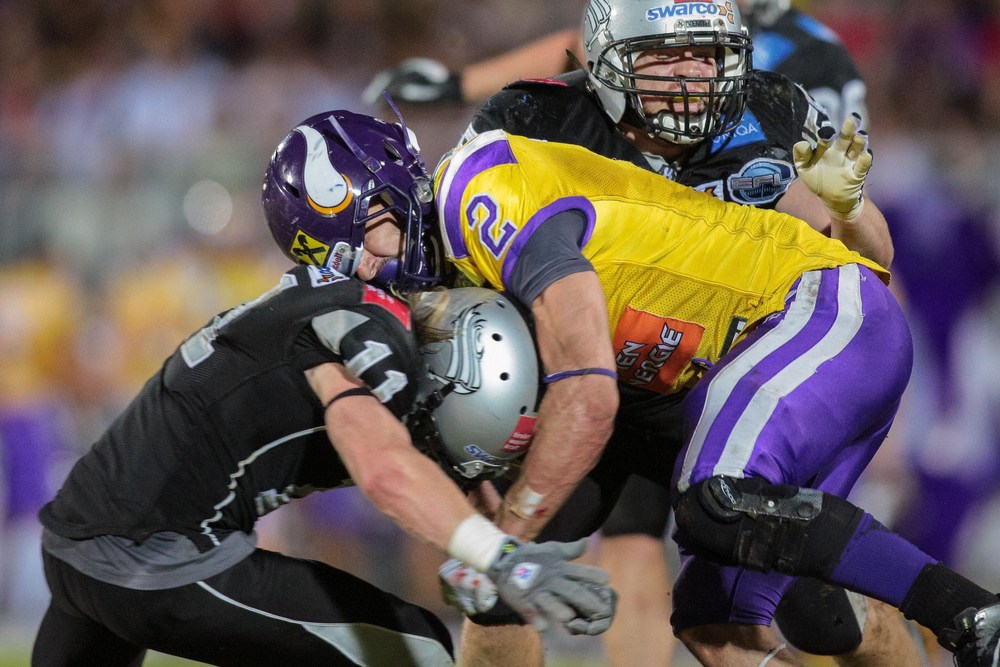 When I was in high school applying for colleges, I had two criteria for my potential university: strong academics and football. I knew I wanted the camaraderie of a football game day. My older sister, Beth, attended Marshall University during the Randy Moss/Chad Pennington years, and I was fortunate to attend many Thundering Herd home games during her time there.

I chose the University of Tennessee for my undergraduate degree. Saturday game day in the Southeastern Conference with the Vol Navy was even more than I had expected. The power-T and tailgating were even enough to get my parents to make the drive from Williamson, West Virginia, to Knoxville, Tennessee, for home games. For my graduate degree, I decided on Florida State University. There is nothing like seeing Chief Osceola and Renegade throwing the spear into the turf!

After graduate school, I moved on to Carolina Panther football. I was living in Charlotte, and it was the natural progression in my football journey. I came on board during the Jake Delhomme years and was ecstatic when they landed Cam Newton. Needless to say, I’ve spent many Saturday and Sunday afternoons enjoying one of America’s favorite sports.

My outlook on football changed, however, after becoming a speech-language pathologist. I began looking at the brain in a whole new way. After studying brain injuries and seeing their effects during treatment, I found recent articles and studies on chronic traumatic encephalopathy (CTE) jarring. Could the game I loved really be causing as much damage as researchers were starting to suggest?

The Concussion Foundation defines CTE as: “A degenerative brain disease found in athletes, military veterans and others with a history of repetitive brain trauma. In CTE, a protein called Tau forms clumps that slowly spread throughout the brain, killing brain cells.”

Like so many other diseases involving the brain, including Alzheimer’s, a definitive diagnosis can be confirmed only upon autopsy.

For nearly a century, physicians and researchers have noted dementia pugilistica—a type of CTE—in boxers. Recently, researchers began understanding the link between repeated head trauma and long-term brain injuries in other sports, including football.

Junior Sau, Joe O’Malley and Ken Stabler—just a few of the names we associate as confirmed cases of CTE. Frank Gifford’s family recently announced discovery of CTE in his brain. Brett Favre publically admitted he can’t remember his daughter participating in sports one entire summer. Even more concerning is a recent study showing 110 of 111 NFL brains donated for research had CTE.

Researchers recently began looking at the link between amyotrophic lateral sclerosis (ALS) and CTE. Pete Duranko had ALS and CTE. While some debate still exists over Kevin Turner’s ALS diagnosis and his CTE diagnosis upon autopsy, he, too, showed signs of having both diseases.

Given that CTE can only be confirmed upon autopsy, how do we catch it early enough to possibly treat it? According to researchers at Arizona State University, we may want to look at conversational language. They “tracked a steeper decline in vocabulary size and other verbal skills in 10 players who spoke at news conferences over an eight-year period, compared with 18 coaches and executives who never played professional football and who also spoke in news conferences during the same period.” Like so many other illnesses, changes in language are often the first signs of a problem.

As SLPs, we are in the unique position of possibly being on the front lines for providing early treatment for CTE. Our knowledge of language development, vocabulary usage and conversational language places us, once again, in a key position to help others.

I’m certainly not suggesting every football player will get CTE—or ALS for that matter. Enough evidence exists, however, for me to consider CTE in a patient with repeated head trauma who presents with short-term memory issues, behavioral changes and language difficulties.

Does the girl who picked her colleges based on football still watch the sport? I do … but differently. Every head hit makes me shudder as I now wonder about the potential damage it causes. Just as I know not every person who smokes gets cancer, not everyone who plays football will get CTE. But I do worry about long-term damage in some players.

View all blogs
Learn more about our speech-language services for both children and adults, and how we can help you achieve your speech-related goals.
Contact us today! 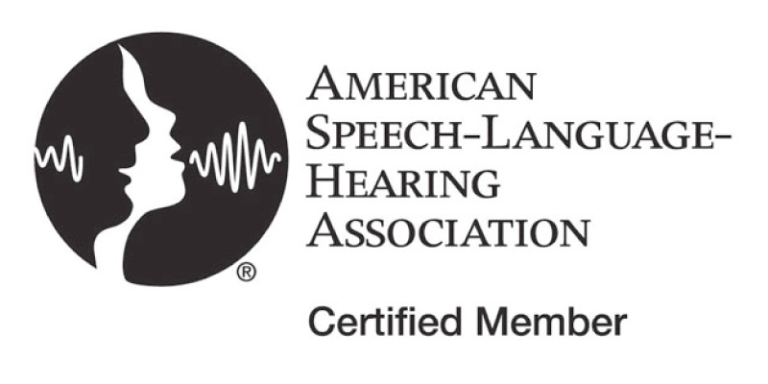